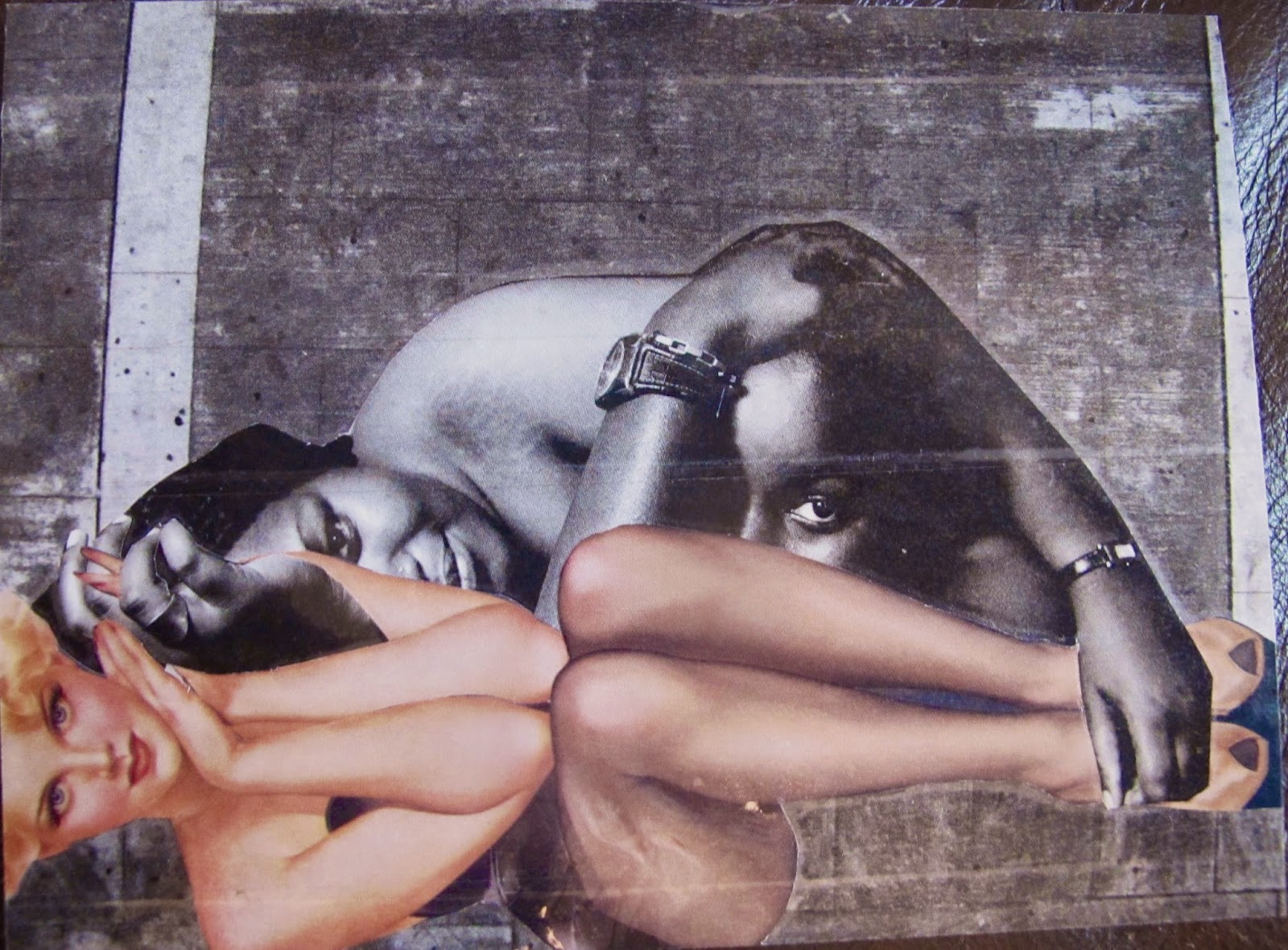 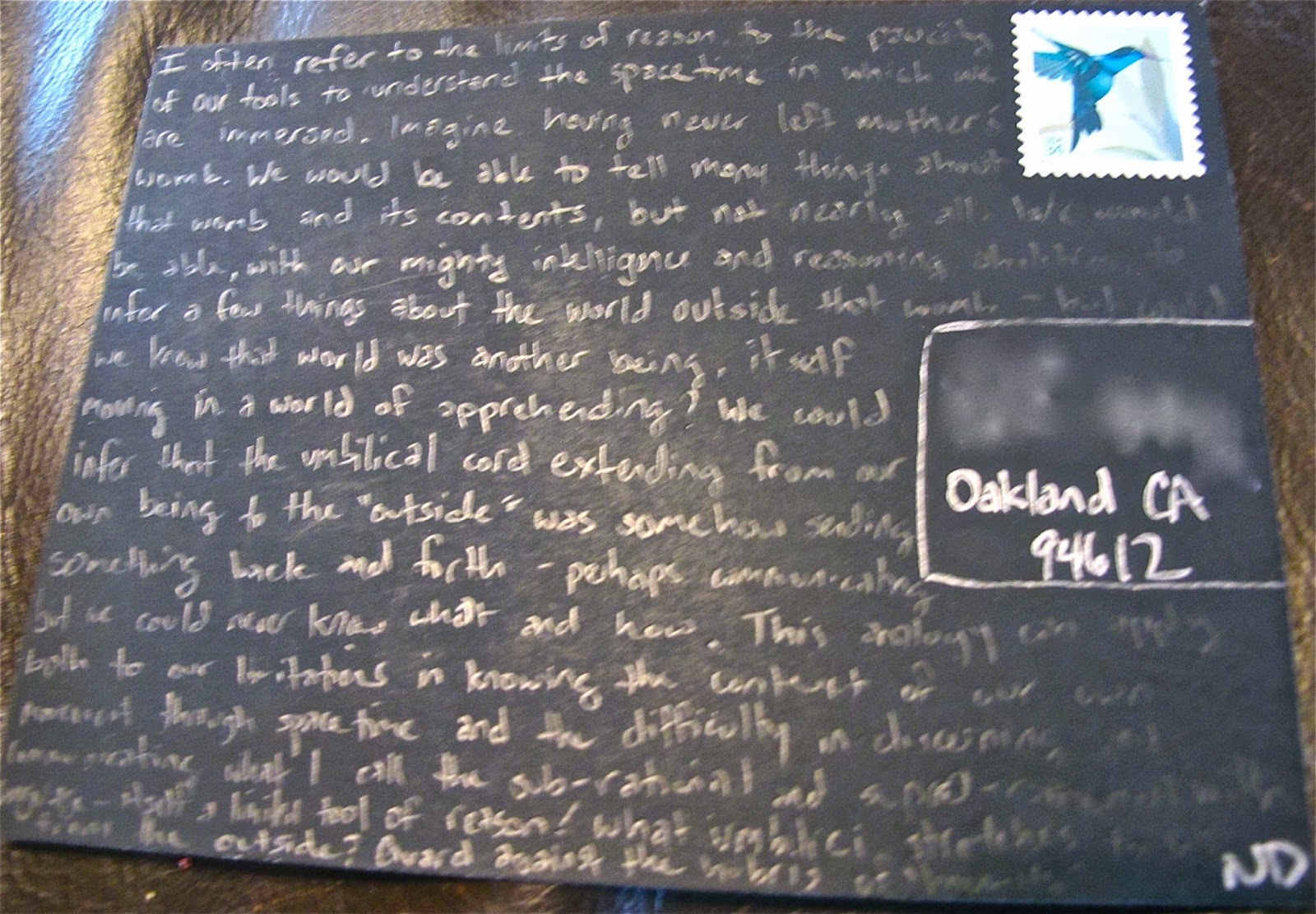 I often refer to the limits of reason, to the paucity of our tools to understand the space-time in which we are immersed. Imagine having never left the mother's womb. We would be able to tell many things about that womb and its contents, but not nearly all. We would be able, with our mighty intelligence and reasoning to infer a few things about the world outside that womb But would we know that world was another being, itself moving in a world of apprehending? We could infer that the umbilical cord extending from our own being to the "outside" was somehow sending somethings back and forth -- perhaps communicating, but we could not know what and how. This analogy can apply both to our limitations in knowing the context of our own movement through space-time and to the difficulty in discerning and communicating what I call the sub-rational and the supra-rational with language which is itself a limited tool of reason! What umbilici stretches to us from the outside?
Guard against the hubris of knowing. 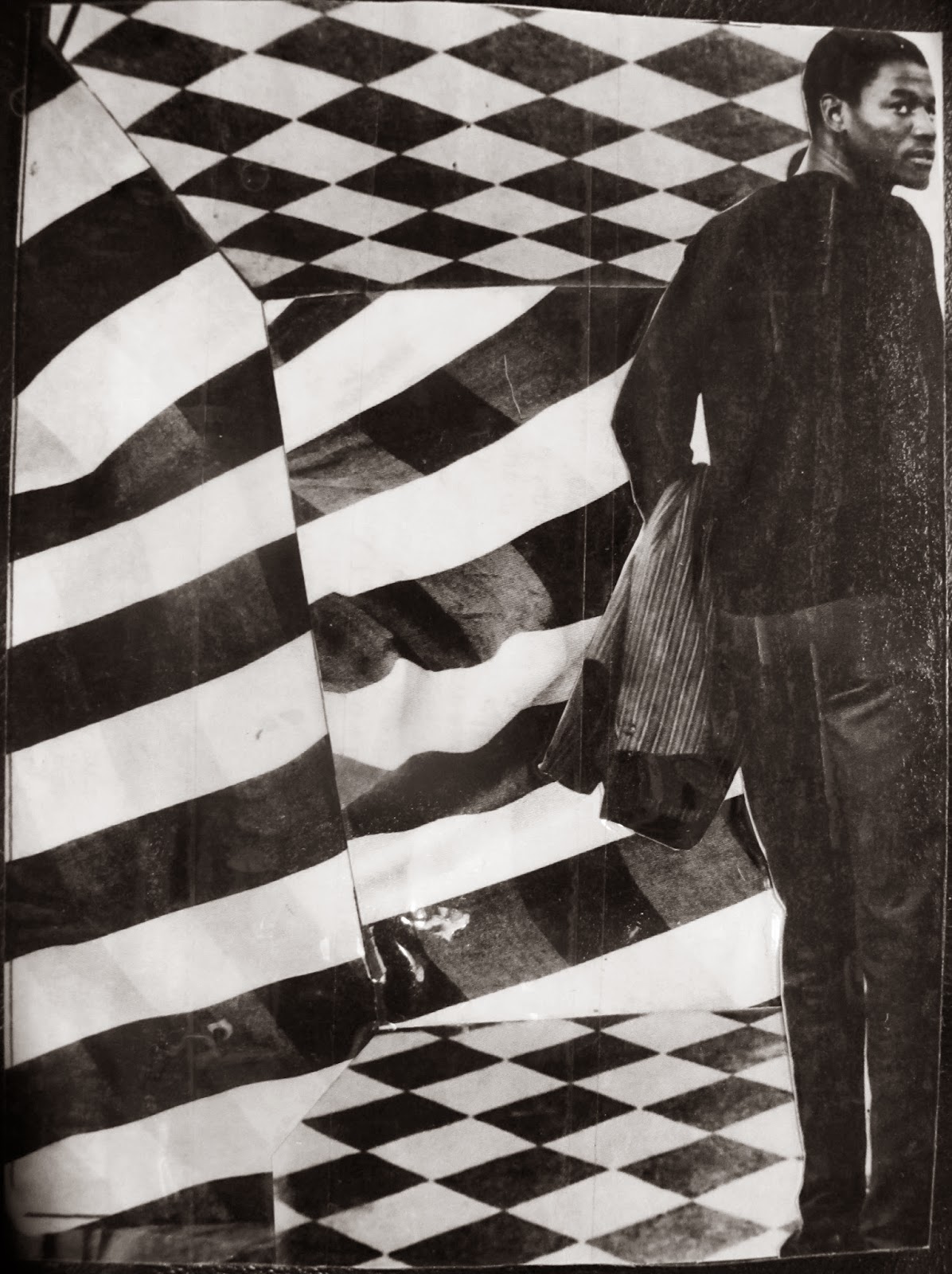 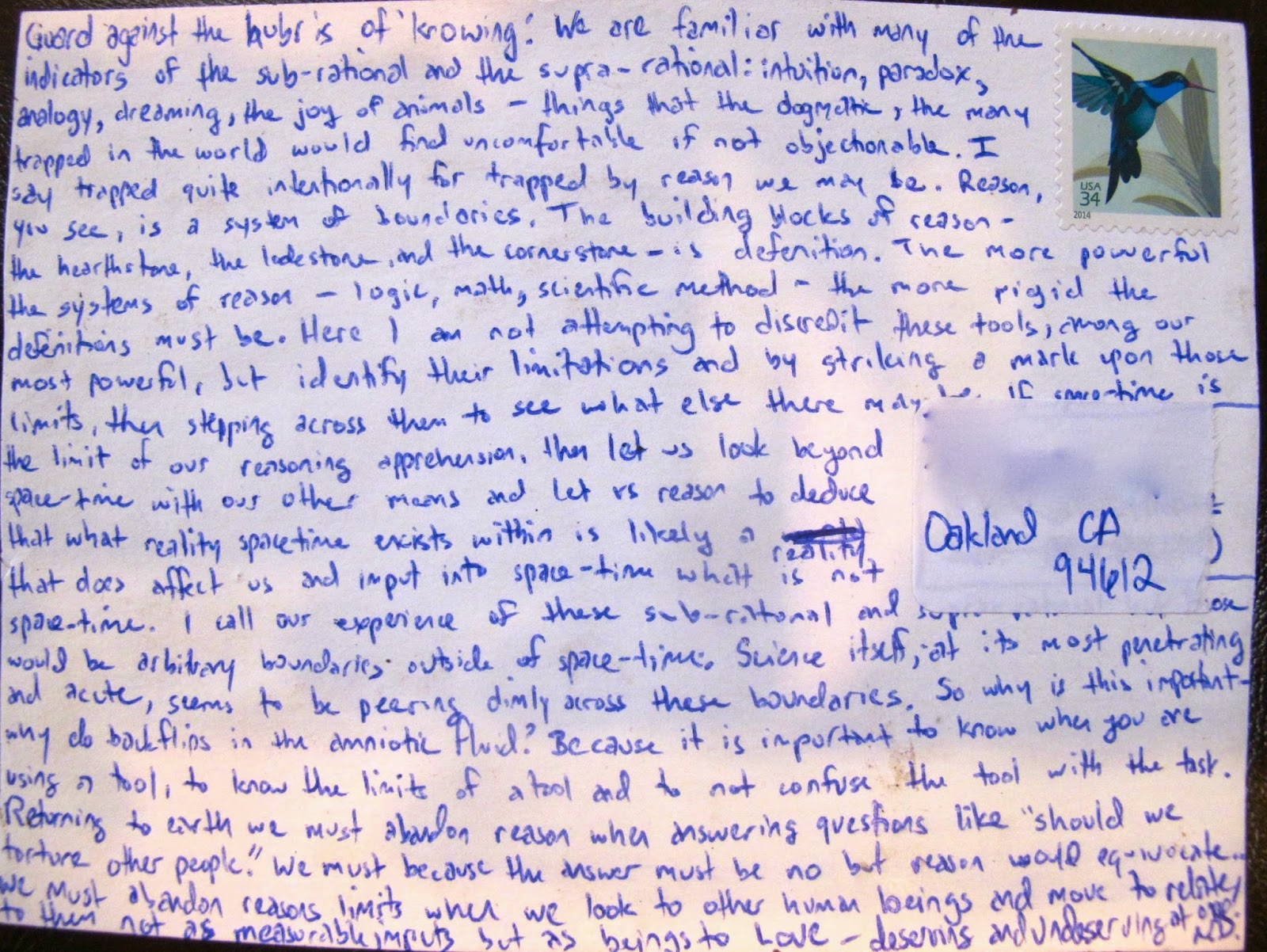 Guard against the hubris of 'knowing'. We are familiar with many indicators of the sub-rational and the supra-rational: intuition, paradox, analogy, dream, the joy of animals -- things the dogmatic, the many-trapped-in-the-world would find uncomfortable if not objectionable. I say trapped quite intentionally for trapped by reason we may be. Reason, you see, is a system of boundaries. The building block of reason -- the hearthstone, the lodestone and the cornerstone - is definition. The more powerful the system of reason -- logic, math, scientific method (I should add philosophy) -- the more rigid the definitions must be. Here I am not attempting to discredit these tools, among our most powerful, but to identify their limitations and by striking a mark upon those limits, then to step across them to see what else there may be. If space-time is the limit of our reasoned apprehension, then let us look beyond space-time with our other means and let us reason to deduce what space-time exists within is likely a reality that does affect and inputs into space-time what is not space-time. I call our experience of these sub-rational and supra-rational, but those would be arbitrary boundaries from outside. Science itself, at its most penetrating and acute, seems to be perceiving dimly across those boundaries.
So why is this important? Why do backflips in the amniotic fluid? Because it is important to know when you are using a tool, to know the limits of a tool and to not confuse the tool with the task. Returning to earth we must abandon reason when answering questions like "Should we torture people?" We must because the answer must be No, though reason would equivocate. We must abandon reason's limits when we look to other human beings and move to relate to them not as measurable inputs, but as beings to love -- deserving and underserving at once!
Posted by ncdarquea at 9:22 PM