Postcards, an Introduction or an Apologia 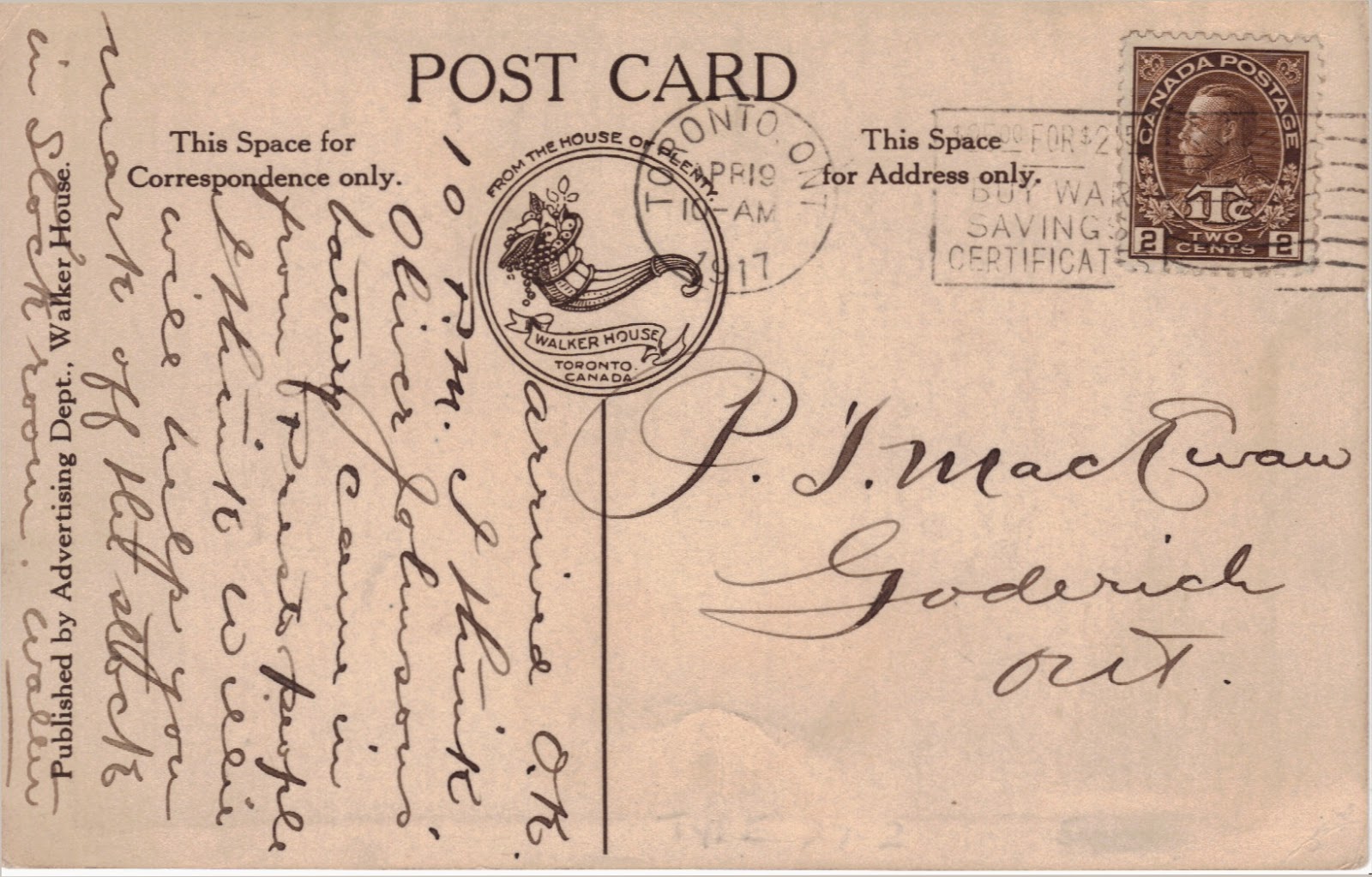 For nearly two years I have been making and sending out postcards anonymously. The first were collage collaboration with my daughter, who was just three at the time, and I sent some of those in a traditional manner. They evolved into my own non-collaborative collage with whatever thoughts I was mulling over handwritten on the converse. The time coincides neatly with the time I have been working on a novel, a singular and monolithic creative endeavor. An isolating and lonely endeavor.
I wrote and sent out my ideas piecemeal on the back of strange pictorial glyphs with no return address and no signature. As with all my epistles, I sent first drafts unedited and uncensored. They are random and chaotic, some metaphysical, some poetic, some epistolary. Some are strong and some are weak. Occasionally little tuneless songs. As I re-read them, I feel a loose binding together though.
It was certainly an engagement with the ideas in my head that struggled loose of the bounds of the novel's narratives. It was as well engaging the creative and non-verbal impetus without any specific pressure. It was challenging the need -- my own, and the larger artist's need -- for recognition and validation. It was an analog challenge to the digital plane we currently find ourselves meeting upon. And finally, hopefully, it was giving little bundles of pleasure and thought to others. Maybe some delight, maybe some challenges.  Who knows?

That was the idea. It was not a project or curated conceptual pieces. In some ways then I here admit a failure of pride.
I had started taking rough photos of them soon after I began sending them. Why? Memory assistance could have been an excuse, personal posterity. I did not seek feedback or approval, but some did come, some recipients figured it out and gave me some thanks, and of course that feels good.
I resisted external suggestions to collect them for a show. I resisted those desires internal, to do what I am doing now.
Finally though, what I had feared has been confirmed. The postal service has failed to deliver at least some of my little gifts. Most likely through my failure to rigorously comply with postcard mailing standards or to include a return address. I need no more excuse and have no further compunction with becoming a hypocrite to myself. So I will here collect and post my personal posterity for the readers' shared consumption. I will be, over the next few days and keeping up as I go, posting the images of the post cards sent with names and street addresses redacted, and the writing, questionable at best and often indecipherable in photos, transcribed.
I apologize to any who have received and may hold dear an original and can only say that though the spirit of the gift was pure, the specificity was entirely random. If it somehow rang personal and true, like a small bell, then the mysteries of the universe and the subconscious are responsible and I doubt my fragile actions of ego could negate that. And you hold the original deteriorating in your hand, or on your fridge, or in a drawer! If you have received one that is not so dear to you, put a blank label over the address and send it on to someone else.
I can also use this opportunity to petition the world for more addresses which I am always in need of now that this has become a practice. I will not post anything here that has not had the utmost chance to reach its original recipient out there in the world of matter, space and time - the realm of the US postal service.
Posted by ncdarquea at 9:07 PM